Norma Suárez Govea has worked at local non-profit organizations for over 10 years focusing specifically on serving the immigrant populations. She attended Western Washington University where she was part of a research project to help undocumented student access resources to help pay for their school, since they are not able to apply for federal loans. She then worked at Domestic Violence and Sexual Assault Services where she repeatedly observed that undocumented women were afraid and unable to leave abusive partners due to not being eligible for social services such as food stamps, and also not wanting to press charges against their spouses. Sending their spouse to jail often resulted in the spouse being deported from the United States.

Norma later worked for the migrant summer program at Inspire Development Center and Sea Mar Community Health Centers. Most recently, Norma heads the Whatcom County Goodwill Job Training & Education Center. She worked there as a Case Manager for six years and is now the manager.

Norma’s hobbies include growing lettuce and herbs for her rabbit, Torrito, and taking her nephew out hiking. 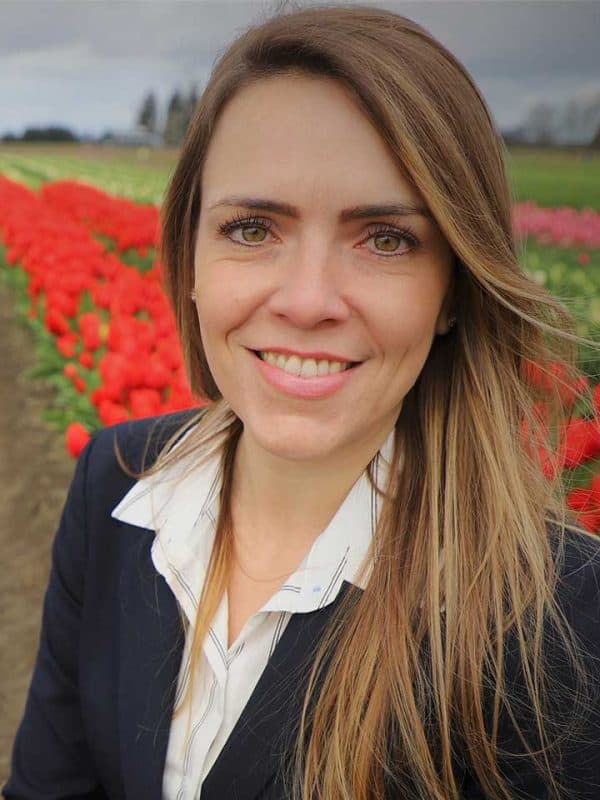 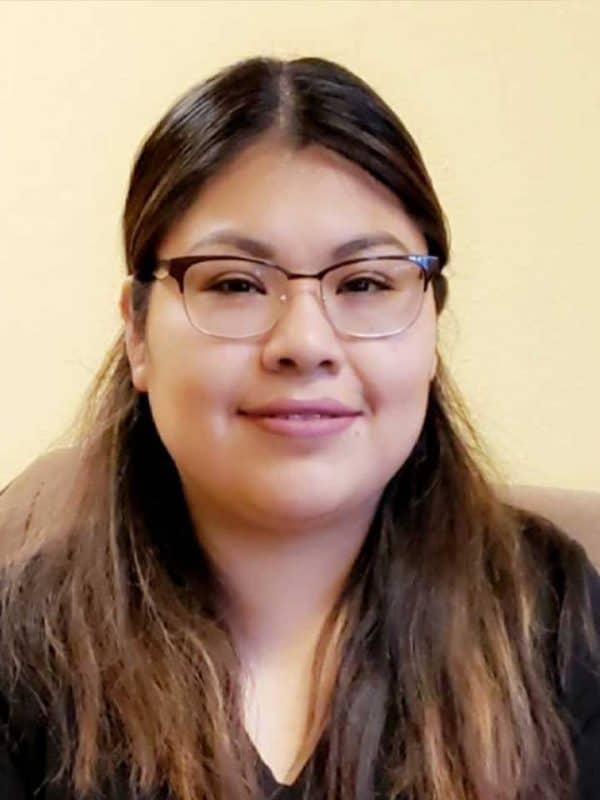 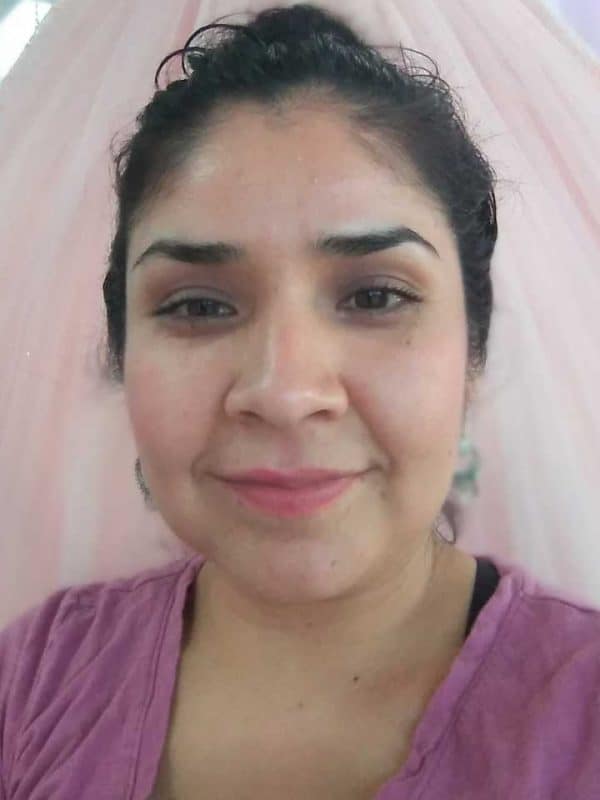 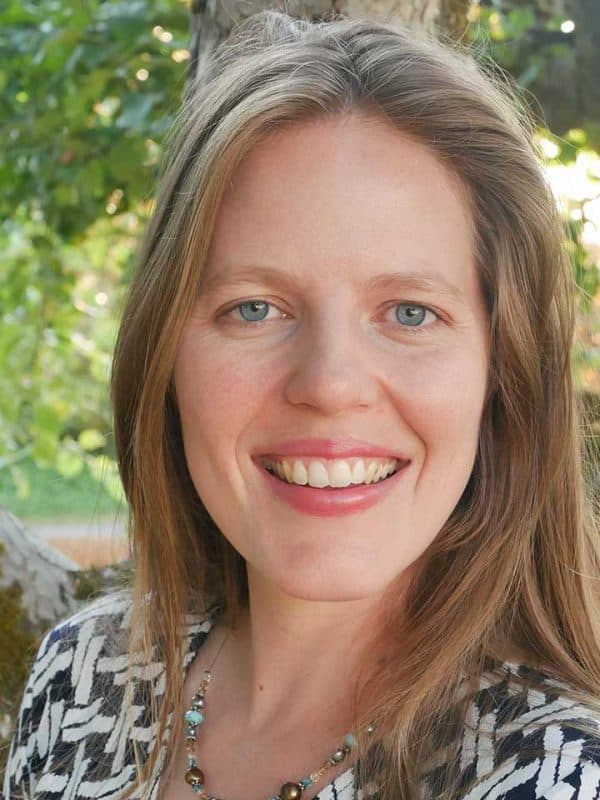 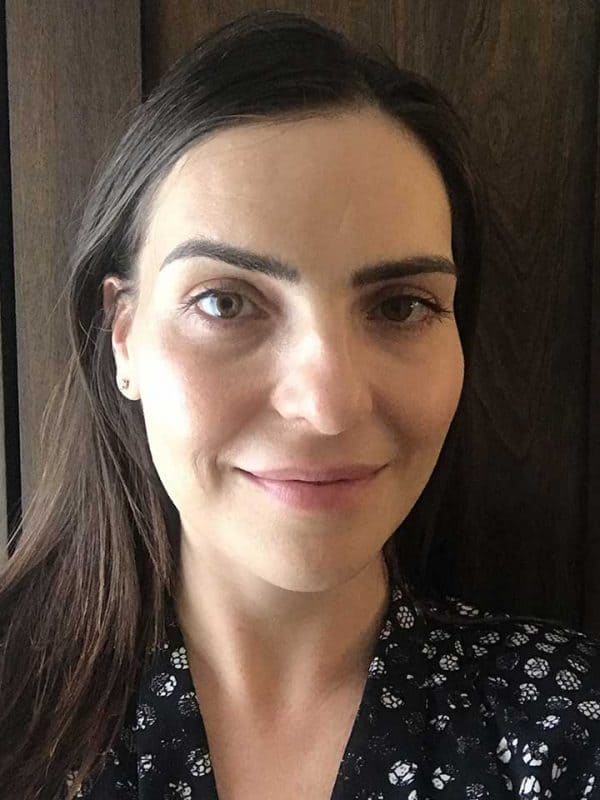 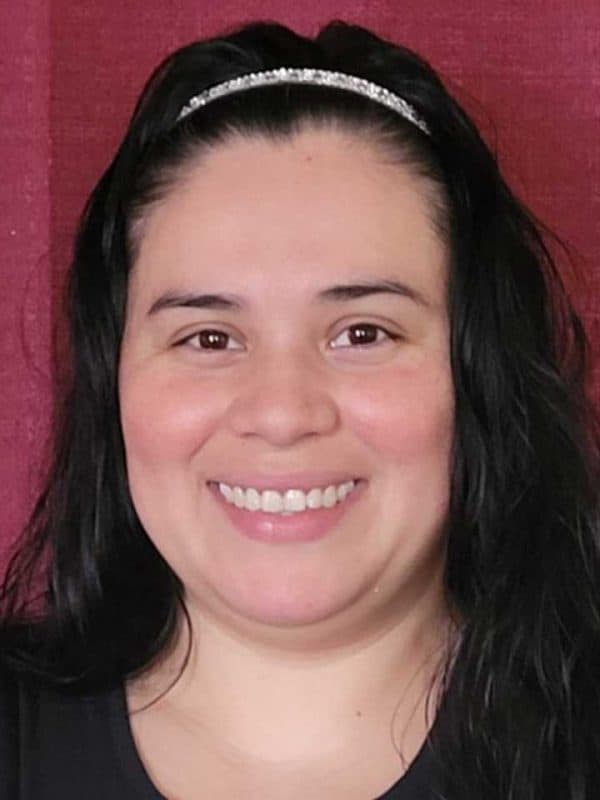 Your Support Will Help Make a Difference

Sign up for the IRIS newsletter and stay up to date on our activities.

Thank you to Alfred Currier

The wonderful oil paintings found throughout our website are used with permission from Alfred Currier Studio.